The number of secure messaging services is growing and every month they get slicker. The creators of Wire are the people who brought us Skype; they must have been unhappy with their poor rating on the EFF’s Secure Messaging Scorecard (a paltry 1/7). Wire has not yet been scored, but the app uses SRTP for encrypting voice calls, RTP for video calls and instant messages with Axolotl (of Signal fame).

“Conversation content is encrypted with strong encryption on the sender’s device and only decrypted on the recipient’s device. Wire doesn’t hold the decryption keys and our software contains no backdoor. Your data is your data — Wire has no access to it.” (Wire)

I downloaded the OS X app with no trouble. I watched the intro and interacted with little Otto for a bit. So far it was good. But I wanted to talk to someone, so I enlisted the help of K. K sat in the next room using an Android device. She signed up with her phone number. I couldn’t find her. I had to get her to add me. That’s -1 Wire, but surely an easy fix?

Once we were connected however things were pretty great.

The thing looks great. There is no denying that we’re suckers for a looker. I can’t comment on the security of Wire, but as a stepping stone, it works beautifully. Wire has taken the best things about the insecure messaging apps we know and love but wrapped them up in end-to-end encryption. 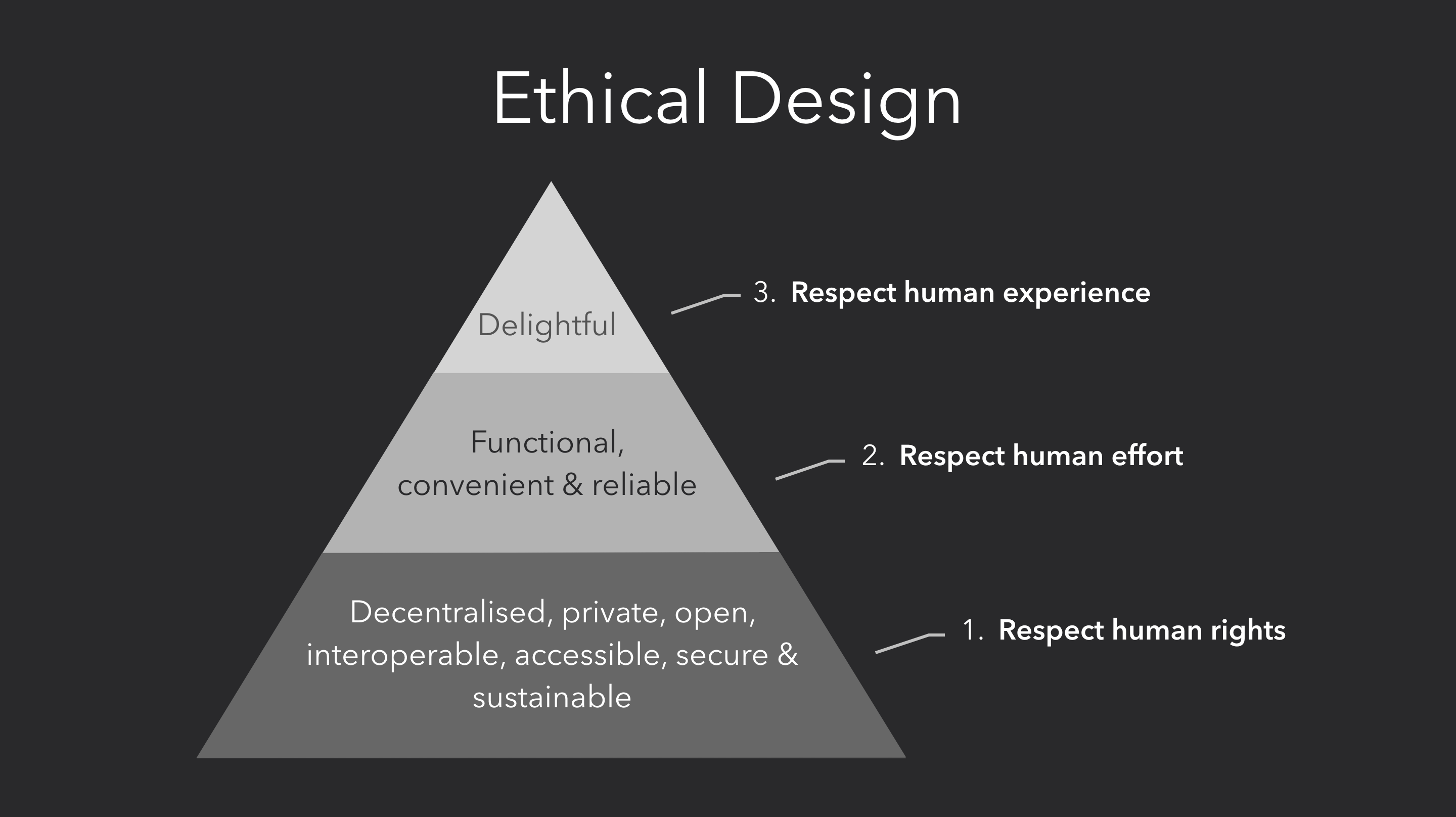 You can embed Soundcloud and Youtube links right in the player. You can have group conversations with up to 128 people. You can send GIFs- the random generator speaks to the heart of the internet- and on mobile devices you can draw, just like Snapchat.

Created by Janus Friis, who was instrumental in Skype’s development. Wire is headquartered in Switzerland, meaning there are EU privacy laws in place with the added cultural security of a nation that values privacy.

Wire can be used on iOS, Android, OS X and Windows operating systems. There is also a web app.

The first release was back in 2014 but video calling has recently been added.

Wire is really nice to use. Of all the current secure messaging choices this is the one that you’re going to get your friends using. It has the potential to be a Skype killer. There are concerns over Wire’s business model, and it is proprietary, but these are positive steps.

*IMPORTANT NOTICE* I am not writing this as an information security expert. I am a blogger that is offering a cursory review. I asked one of LiquidVPN’s engineers to test it out and their sentiment, for the most part, echoed mine.  The only major concern he brought up was the lack of transparency and the use of closed source technology. If your privacy is a matter of life and death, for now, you probably want to go with Signal or good old fashioned PGP.

LiquidVPN has a one-week money back guarantee, what have you to lose except your privacy? Check out our plans.